Deprecated: Function ElementorPro\Modules\Forms\Module::add_form_action is deprecated since version 3.5.0! Use actions_registrar->register() instead. in /wordpress/wp-includes/functions.php on line 5383 Mistakes Were Made - Rise Leadership Circle 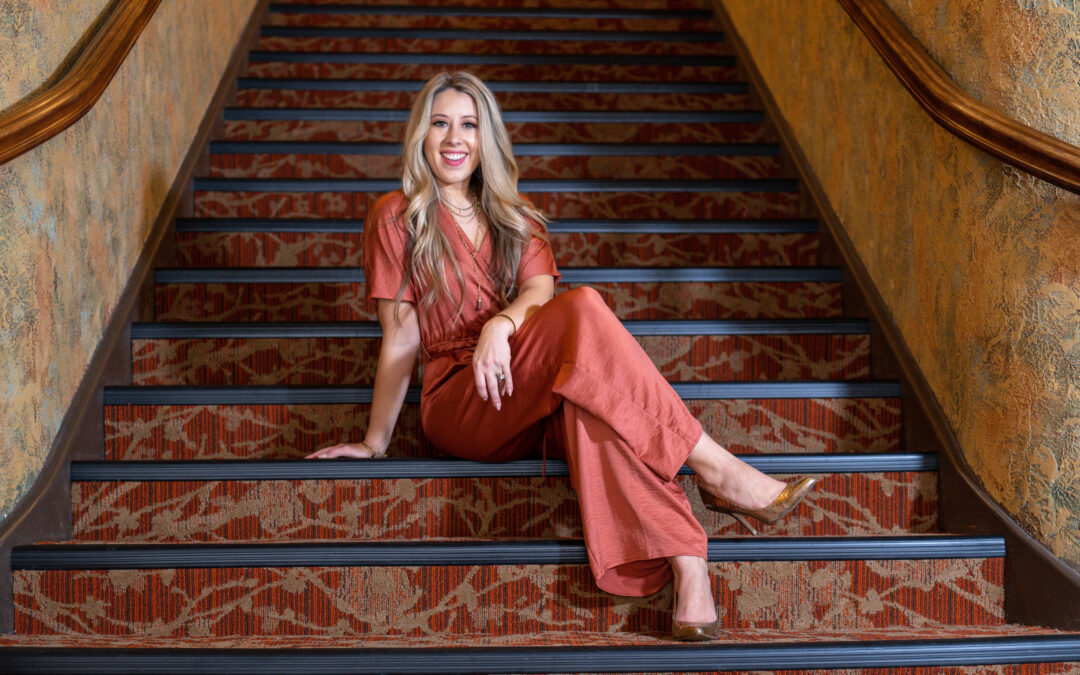 I graduated college 22 years young and hungry for change. I enjoyed my four years at a small, private, liberal arts school in my hometown (with a 1 semester adventure in Washington D.C.) Having stayed so close to home in Wisconsin, minus the four months I lived out east I didn’t care much about the work that I would be doing, just that it took me away from home.

I craved newness, expansion, and being in a city where I could walk to get my groceries. I set my sights on Chicago and started applying for jobs like crazy.

I interviewed at a few places and found one job that seemed “not terrible.” One of my college roommates lived in a city just outside Chicago, still on the “L.” Her sister had a friend who just moved into an apartment there, I decided to get my own apartment in the same building so I’d have friends close by.

My mom saw this for what it was: not fully cooked.

In my hurry to get a job, any job, and live in a place where I felt safe I signed a lease for a $950/month apartment and said yes to the job that was a 45 minute commute on a good day.

My first two weeks on the job were disheartening. After the second week I was taken to Atlanta for a training, it opened my eyes to the values of the company I was working for, and they didn’t match mine.

I made it one more week, most mornings starting the same, my boss yelling at the team that he doesn’t care about us or what’s going on in our lives. We were here for one reason only: to make him money.

The Sunday night before I would have been entering into my fourth week my mom flew into Chicago from a trip she had been on and got to my apartment late. I was already in bed since I had to get up for work so early.

At 5:30am the next morning I forced myself to crawl out of bed. Before even being able to turn on the shower I found myself sobbing on my bathroom floor.

I could not bring myself to go back to that job. In just 3 weeks my soul was crushed. I felt like a zombie. My mom picked me up and I told her that under no circumstances could I go back. Only 21 days in and I was going to quit my job. With no money in a savings account, and a $950 lease that I hadn’t even completed the first month of yet.

I needed to create a source of income, and fast. At the time, my mom owned an Aveda salon in Wisconsin that I had worked at during college. I knew that I could get a job at a salon, so that’s where I turned.

My mom decided to stay an extra day and support me through my crisis. She sat next to me while I called my boss and resigned, effective immediately. She got me in the shower, made me breakfast, and put me in the car. We drove around to different Aveda salons where I dropped off my resume, still fresh having only been in my most recent job for 3 weeks.

I got a call back from a salon that afternoon who asked if I could come in for an interview the next day. I was familiar with all of the products they used, the services they offered, and the software system. I had been going to some of the same trainings that they sent their staff to so I was a shoe-in. By the next afternoon the job was mine, though it paid half of what I was making in the job I had when I signed my $950/month lease.

The next couple of months still felt rough. I was relying on my parents to help with my bills since I was barely making enough for rent. Self beat up was the name of the game, ashamed of having made such a poor choice.

I felt like I couldn’t stop making one mistake after the next.

And, looking back I can see that this was one of the moments when I was becoming the leader that I am.

Maybe it was that mistakes were made. Or, perhaps it is that a leader was born.

I was also allowing myself to be supported. Though I was committed to independence, I realized that I didn’t have to lone wolf it. Leaders don’t go it alone.

I was swinging, striking out, and swinging again. I amped up my resilience and stick-with-it-ness. I didn’t bow out on myself, but kept pivoting to a better and better choice for me.

And, I was staying open to new opportunities. A few months after being at the salon full time I was approached by a boutique, woman owned company in my neighborhood to be a project manager. I took the job, now being able to walk to work, and kept working at the salon full time. Finally I could pay my bills! A friend asked if he could move in with me for a few months. We converted my dining room into a second bedroom and my rent was cut in half.

I was stepping into my power. I saw that I was capable of making choices and then choosing again.

I am grateful for this experience. I called on it many times four years later when I was making the choice to leave Corporate America and become a coach and entrepreneur.

I reminded myself that I can trust myself, I am supported, I am resilient, I’m open to new opportunities, I am a woman of power.

A leader was born.